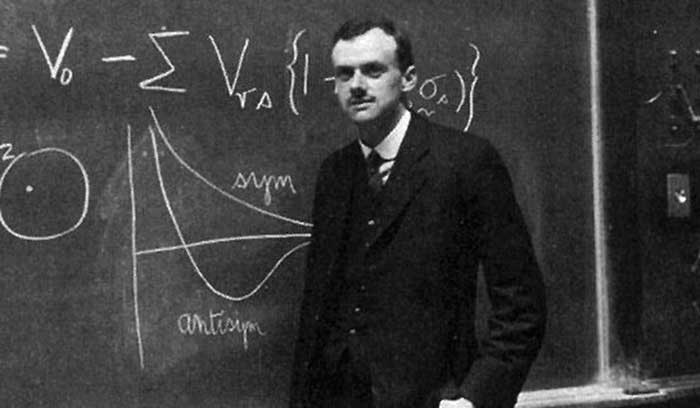 17 thoughts on “Philosophy and Physics in the Kadison-Singer Conjecture”