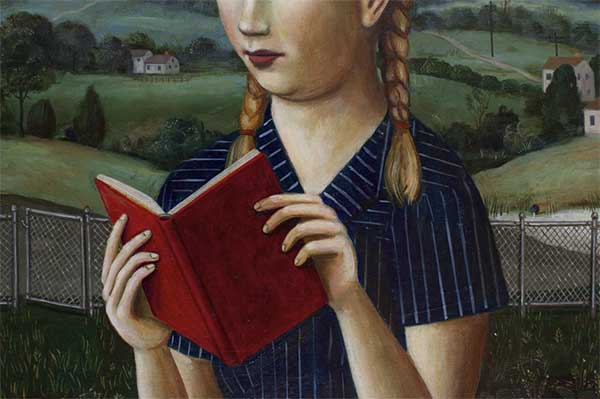 So, I’m writing a book on the foundations of time reversal.

I’ve decided to bring back the Soul Physics blog to talk about the book as it’s being written, and maybe some other things. I’m hoping you’ll enjoy it as a little preview, and maybe even learn something about time reversal along the way. And I’m hoping to the book will benefit from the discussions in this blog’s comments.

You’ll be able to see all the posts on this topic through the Alleged Book Category.

Next time, we’ll have a little discussion about what time reversal means. But for now, here is a bare outline of what I’m planning to write about. Suggestions are welcome, and feel free to let me know in the comments if there’s something else you’d like to see.

The Curious Case of Reversal in Time: A philosophical tour of time reversal in classical and quantum physics

6 thoughts on “Writing a book on time reversal”