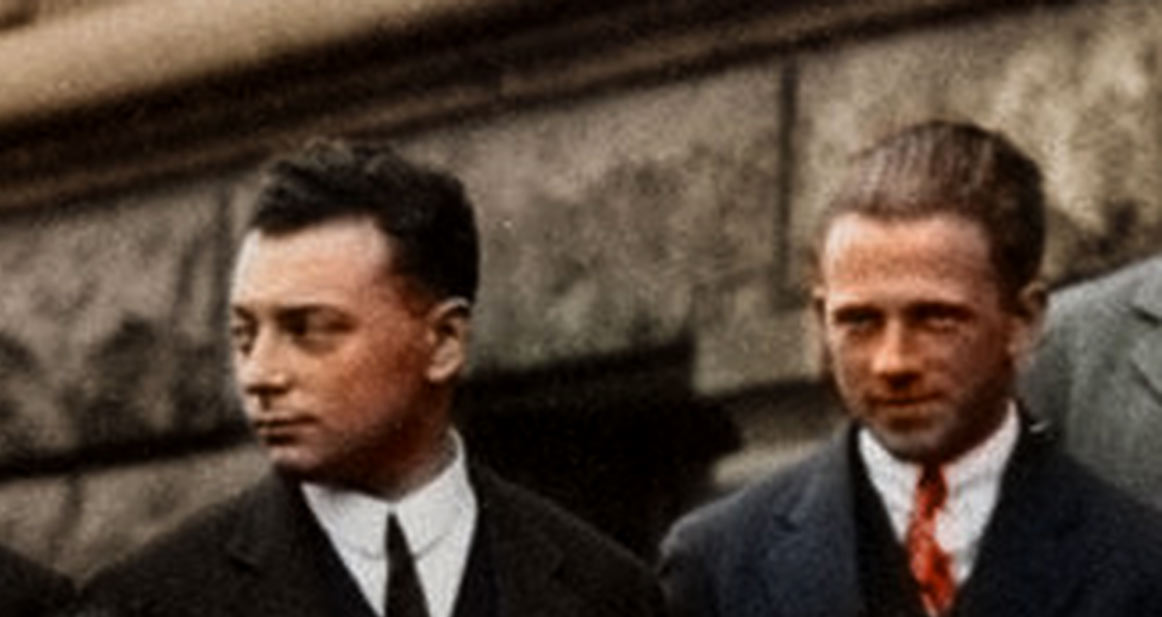 There is a quirk in the literature on time-energy uncertainty. It might have started as a little sloppiness. But it has grown into an error that seems to have spread all over the place.

The problem comes from a footnote in Wolfgang Pauli’s Quantum Mechanics textbook, where he wrote (pg.63, fn.2):

In the older literature on quantum mechanics, we often find the operator equation

… . It is generally not possible, however, to construct a Hermitian operator (e.g. as function of

) which satisfies this equation. This is so because, from the C.R. written above, it follows that

… whereas on the other hand, discrete eigenvalues of

can be present. We, therefore, conclude that the introduction of an operator

is basically forbidden and the time

must necessarily be considered an ordinary number (“

The conclusion that a time operator

is “basically forbidden” has a strong following. Here’s just a small sampling:

These statements are strictly false. Although people often repeat Pauli’s conclusion that there can be no time operator

in quantum mechanics, they are not stating a theorem.

Here is a simple counterexample, which was pointed out by Busch, Grabaowski and Lahti (1994), but which apparently had little impact on the broader physics community.

, and consider the Hamiltonian

. Then by a trivial calculation,

is a time observable by Pauli’s own definition. It is not “forbidden.” It would be best if everyone stops saying that it is.

What to say instead

Before the erroneous conclusion, Pauli’s original passage says something like, “systems with discrete energy do not admit a time observable.” This isn’t a very powerful thing to say, since many interesting physical systems (like the free particle) have a continuous energy spectrum. But more importantly, this statement is also incorrect. Garrison and Wong proved back in 1970 that the harmonic oscillator (which has a discrete energy spectrum) does allow for a self-adjoint operator

satisfying the commutation relation above.

A more interesting (and correct) thing to say is that if

is bounded from below, then there can be no self-adjoint operator

that satisfies the relation,

This was proved rigorously by Srinivas and Vijayalakshmi (1981). Equivalently, it says that there is no self-adjoint operator conjugate to

in the sense of the Weyl commutation relations.

But perhaps most intuitively, the result says that if energy is bounded from below, then there can be no self-adjoint operator that continuously tracks the value of the time parameter

In all physical systems in which energy is bounded below, there is no self-adjoint observable that tracks the time parameter

This slogan excludes the counter-example above, because that Hamiltonian does not describe any known physical system, as its energy is unbounded above and below.

I first learned about many of these results from my friend Tom Pashby, who has written a very interesting dissertation on this topic. Some of his work has been summarized here.