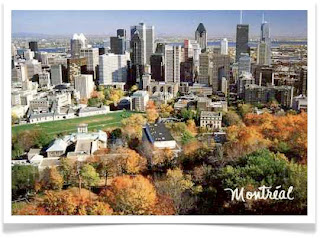 The Philosophy of Science Association is holding its biennial conference in November, in Montréal, QC. Many of you were frantically preparing your manuscript for submission before midnight last night. Phew! Done and done.

Now you can start looking forward to your upcoming trip to Montréal! A few facts of interest:

For a quick view of the city, try this “Montréal in 2 Minutes” video.

Hopefully I’ll see you there. And don’t forget to share your freshly prepared manuscript on PhilSci Archive before you go!